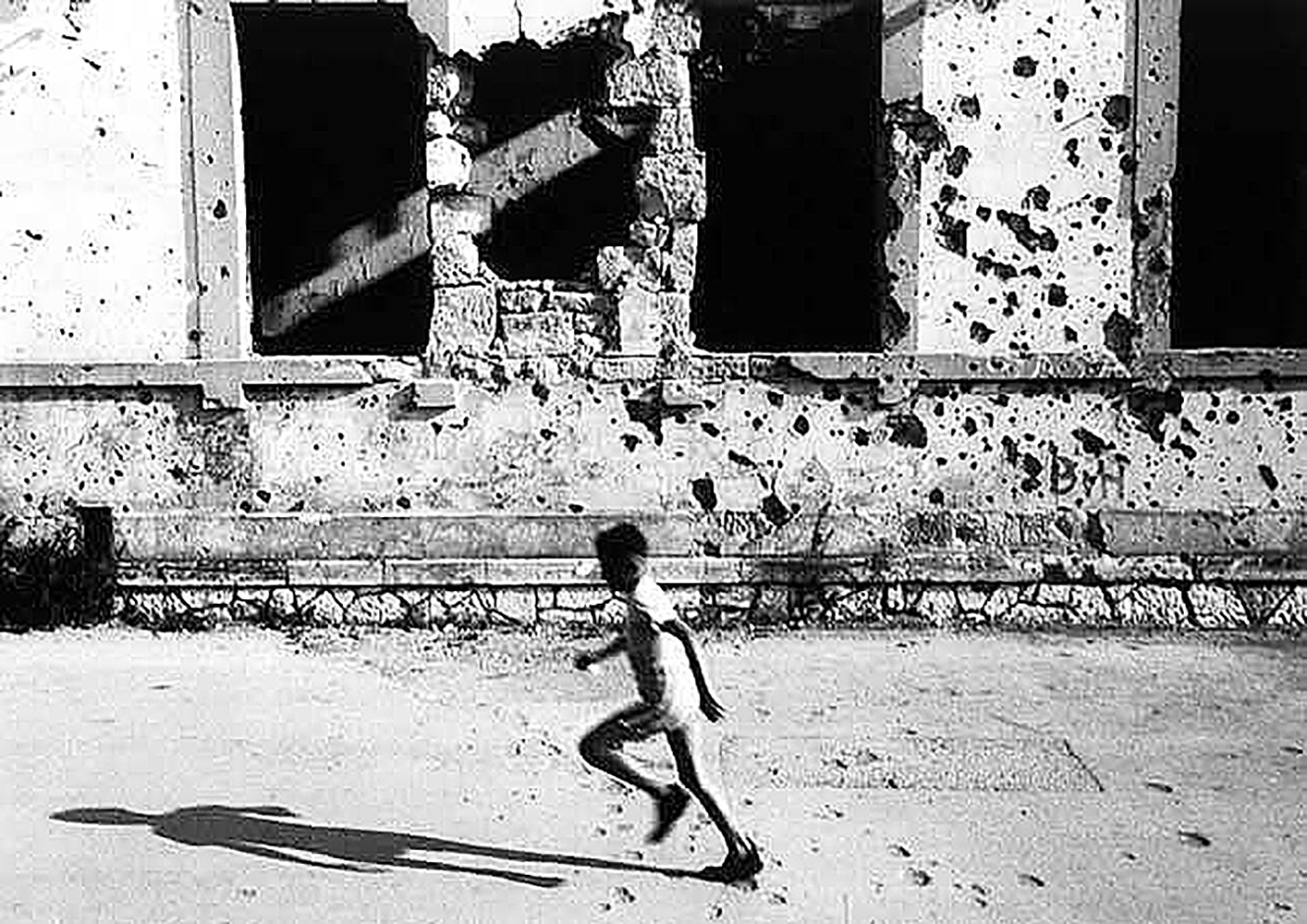 " No one knows how long the landmine had been there..."

But there it lay waiting silently for its victim. He wasn't a soldier or a rebel fighter, he was a schoolboy called Charles. He became a statistic — one of the ten thousand or so children killed or maimed worldwide by landmines every year. Charles had already lost both his parents. The landmine blew off his leg, and for a while it threatened to cripple his entire future

Charles had already lost both his parents. His uncle already had his hands full with his own children. He worked hard to put food on the table and couldn't afford to take Charles to the school 12km away every day.

And so aged 14, Charles was stuck at home, unhappy and uneducated. A burden to those around him. That's likely what he would have stayed for the rest of his life. But that's where War Child came in. They paid for Charles to enrol in a special boarding school which teaches disabled children alongside their non-disabled peers. It was the first time Charles had ever slept on a proper mattress.

That was over two years ago. Now he hopes to go onto Secondary School or even University. Stepping on that mine isn't the moment that will define his life. It shouldn't. Children's lives shouldn't be torn apart by war. That's why War Child is here.

This isn't one of those simple '$2 a month' solutions. It cost a couple of hundred dollars to enrol Charles into boarding school and keep him there. Still, that's pretty cheap to change a whole life. Your support enables us to do just that.

HELP give young adults like Charles a right to an education - CONTRIBUTE to The Story Campaign.