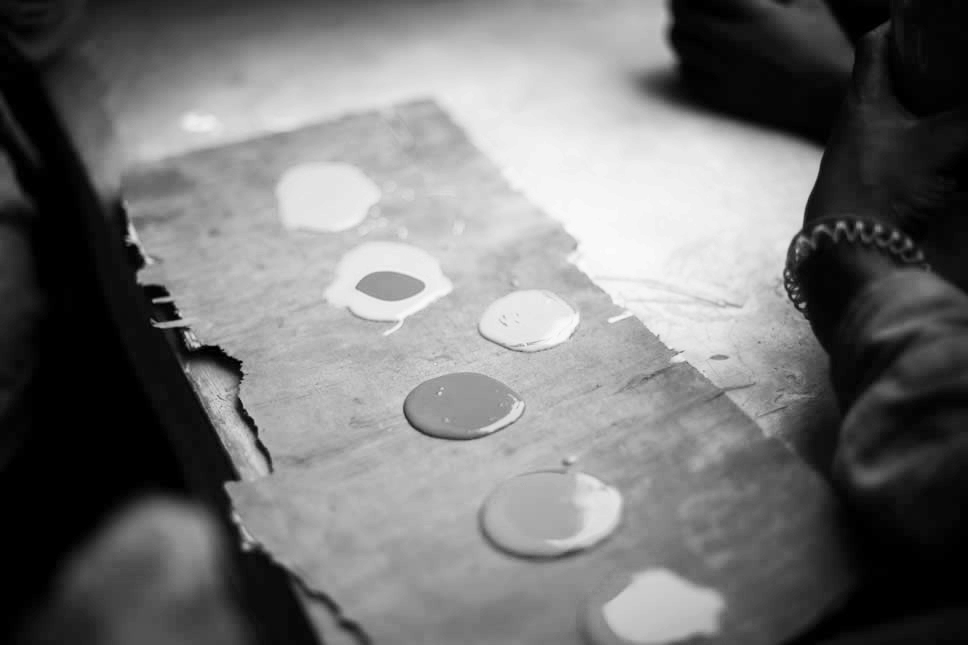 "They had thought she was dead."

Hannah’s parents were overjoyed to be reunited with her. It had been two years since she had been abducted from her small village in eastern Congo by a group of rebels. The 14 year old girl was dragged back to their base and given to one of the officers as a ‘wife’.

Hannah was held under close guard at the base for two years. Finally a chance to escape presented itself amidst the chaos when the Congolese army attacked. She took it, but by then she was pregnant.

She managed to find her way back to her village where and she gave birth to a daughter of her own. None of the family were safe however, as the rebels would exact reprisals on them and the whole village if they caught Hannah hiding there.

War Child's staff moved Hannah and her baby to their centre for vulnerable girls in Goma – the largest town in the area and a relative safe haven from the rebel groups. There she’s been taking catering classes and will spend a couple of months doing work experience at the center's kitchen.

At the end of the course War Child will help Hannah find a way to earn enough money to look after her and her daughter. It could be through getting a job, although she has aspirations to be her own boss. “I want to set up my own catering stall, maybe in the market” she told us. War Child's small loan scheme can help her do just that.

The center where War Child moved Hannah to is a brightly colored, nurturing environment where a group of remarkable young women live. Most have already survived life experiences too horrific for the rest of us to even imagine.

Many have babies as a result. Most bear emotional and physical scars that through time and mutual support – we can help heal. The girls are some of the most vulnerable young people War Child works with. They’re also among the strongest and most resilient – their determination to rebuild their lives and give their own children a better future is truly infectious and inspirational for anyone who meets them.