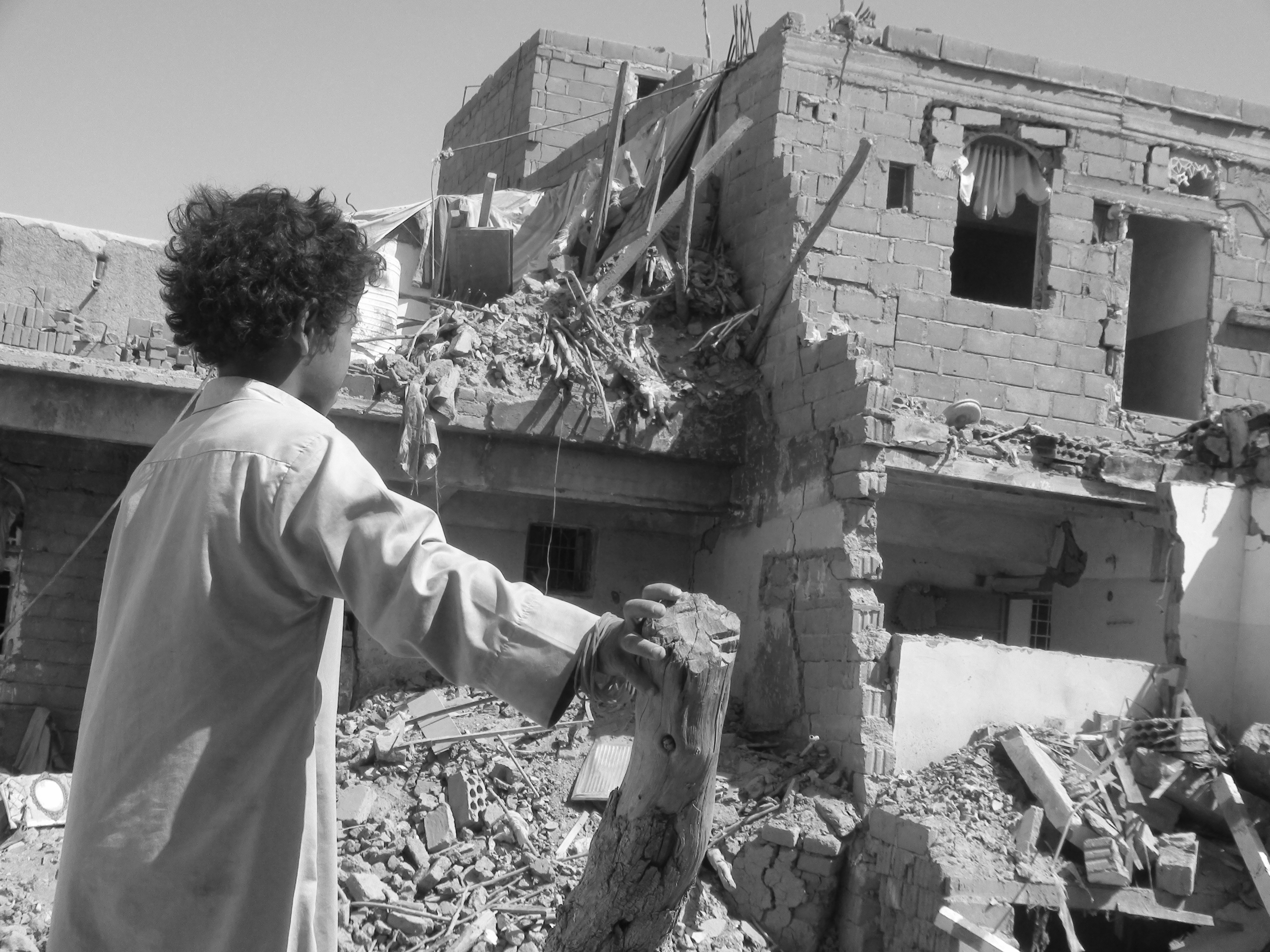 "I was surrounded by my parent’s love..." - Sameer

10-year-old Sameer grew up near Sana’a with his parents, sister and 4 brothers. His early years were happy, he tells us how he grew up “surrounded by his parent’s love”.

Sameer’s father always dreamed of education for his children. When Sameer turned 7 he started going to a school near his home.

One morning, Sameer left for his first lesson of the day. His big brother Hussein was running late and planned to catch up with him.

Sameer waited for Hussein to get to school. But he never showed up.

The unthinkable had happened. 3 airstrikes from the Saudi-led Coalition hit, shaking the entire city. As soon as Sameer reached his school, he begged his teacher to take him home. He knew his parents would be worrying about him.

When they got to his house, it was destroyed. There was a crowd of people and emergency workers but his family were nowhere to be seen. They had all been killed.

Sameer went into shock. His teacher took him to a nearby relative. But he couldn’t eat, drink or speak.

His relative took Sameer and they fled the fighting to a displacement camp. She had to sell everything to have enough money to make the journey.

That night Sameer was very distressed. He had never been away from his family before and found it impossible to sleep without his mother beside him. 2 and a half years later, Sameer still carries the trauma and pain of what he’s been through.

He has nothing apart from the small tent he lives in, which doesn’t keep out the cold or the rain. He doesn’t want to play with any other children and rarely wants to leave the tent.

Every day he goes out looking for water, whilst his relative searches for something to eat.