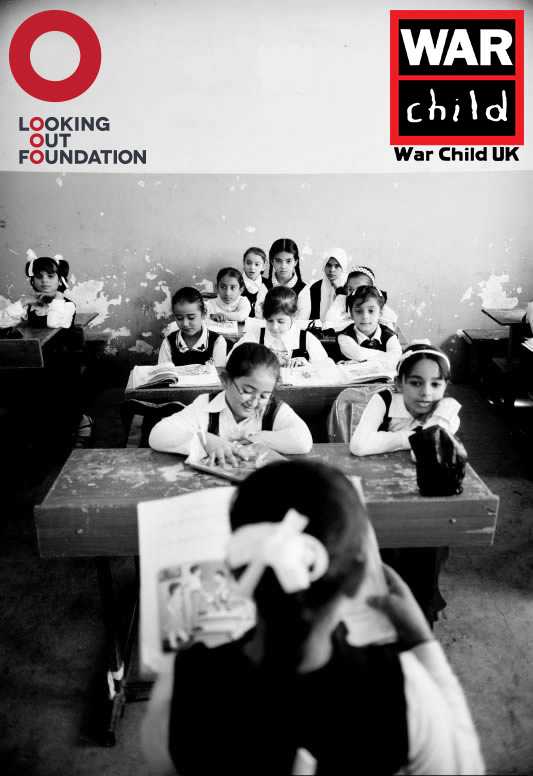 "This job is extremely hard and backbreaking. I need help to carry the equipment and materials. The factory prefers that its workers bring their families as additional labor." - Vania's father

At the age of 12, Vania had never been to school. She was unable to read or write, though she’d always hoped to get a proper education. When War Child began literacy classes in her hometown, Vania eagerly joined. She was an engaging and determined student – eager to catch up on all those years of learning she’d missed.

When Vania suddenly stopped coming to the classes, War Child staff were concerned and tried to get in touch with her family. After several attempts, they discovered that Vania had been forced to move with her family to a remote area. Her father had found a job in a brick-making factory, and his family moved with him so they all could work there too. When they found Vania she was very sick from the hard physical work and upset that her father had forced her to give up her education. War Child contacted the local network of Child Protection Committees, and after several negotiating attempts they convinced her father to allow Vania to go back to the lessons.

Vania moved in with her aunt and is attending literacy sessions on a regular basis. War Child is still in contact with her and her family, and they are pleased to report that Vania is proudly able to read and write. So much so that she’s now helping War Child staff in the literacy sessions.

Help children like Vania give back, please DONATE to The Story Campaign below.