Thank you from War Child UK 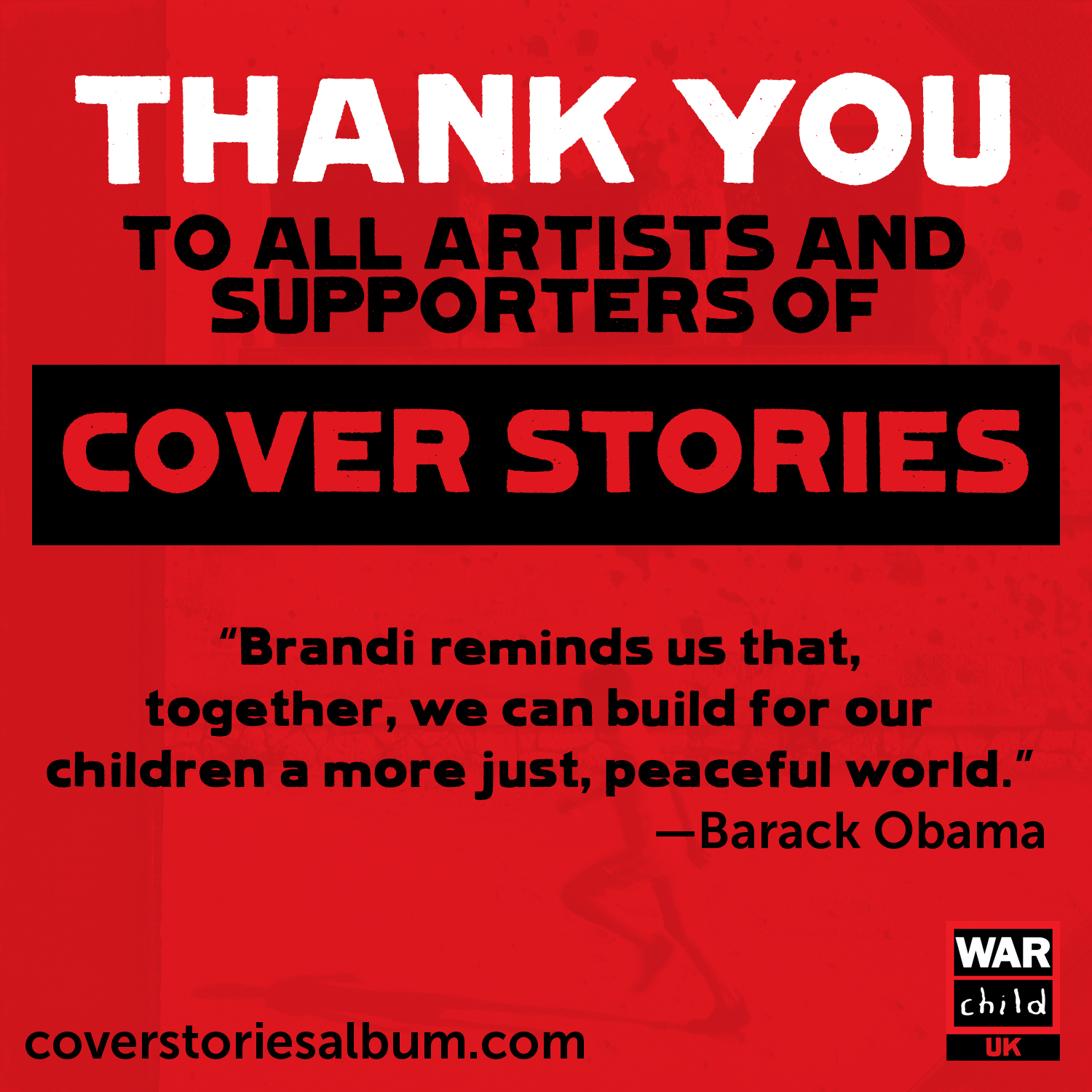 Since War Child's inception, music has been central to the charity, from raising awareness about children's lives being severely affected by war, to raising money through albums and concerts. 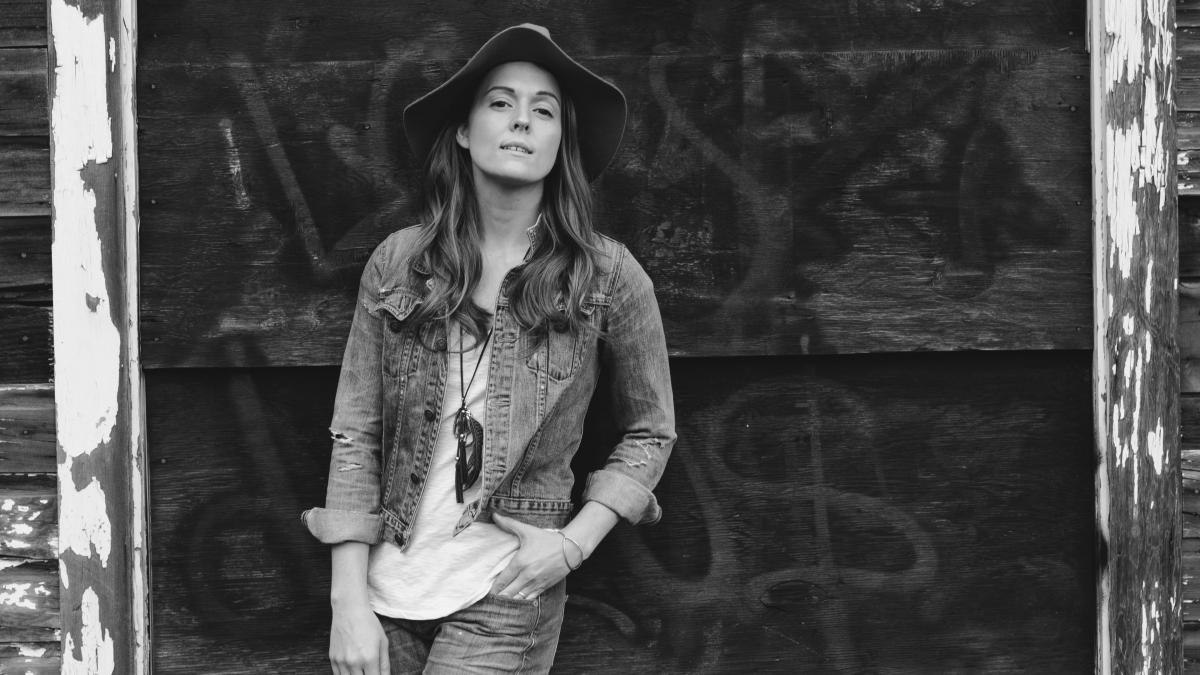 This week, music legend, Brandi Carlile, and Legacy Recordings have partnered with War Child UK to release a charity album.

"Cover Stories" is a mega-compilation of covers rehashing tracks from Carlile's seminal 2007 album "The Story", featuring some of music's greatest: Adele, Dolly Parton, Pearl Jam, The Avett Brothers, Kris Kristofferson, Margo Price, and many more. What's more, it's release of the album also acts as an anniversary signpost, celebrating 10 years since the release of "The Story".

And we can't think of a better way to enjoy such an occassion than to help raise money to change the lives of children whose lives have been torn apart by war.

AS AN ARTIST, BRANDI CARLILE IS USING HER TALENT ON BEHALF OF THE MOST VULNERABLE AMONG US, CHILDREN LIVING IN AREAS OF CONFLICT. SHE REMINDS US THAT, TOGETHER, WE CAN BUILD FOR OUR CHILDREN A MORE JUST, PEACEFUL WORLD. —BARACK OBAMA

“This is a David and Goliath story,” says Carlile.  “Since becoming a mother, the reality of a child’s beautiful life being torn apart by war felt like too big of a problem for me. So I asked my heroes and friends to help me launch a rock at the giant that is our refugee crisis and help in the only way we know how: through the power of music.”

“It’s not how hard you can throw, it’s how high you’re willing to aim.”

Since War Child's inception, music has been central to the charity, from raising awareness about children's lives being severely affected by war, to raising money through albums and concerts.

Rob Williams, CEO of War Child UK says, “War Child has a strong and enduring story of harnessing the power of music to support children forced to live with the brutality of war. This fantastic album will help fund our vital work—from supporting Syrian children to access education, to reintegrating child soldiers in the Central African Republic, and working in juvenile justice in Afghanistan.”

Click here for 3 ways you can help War Child UK. 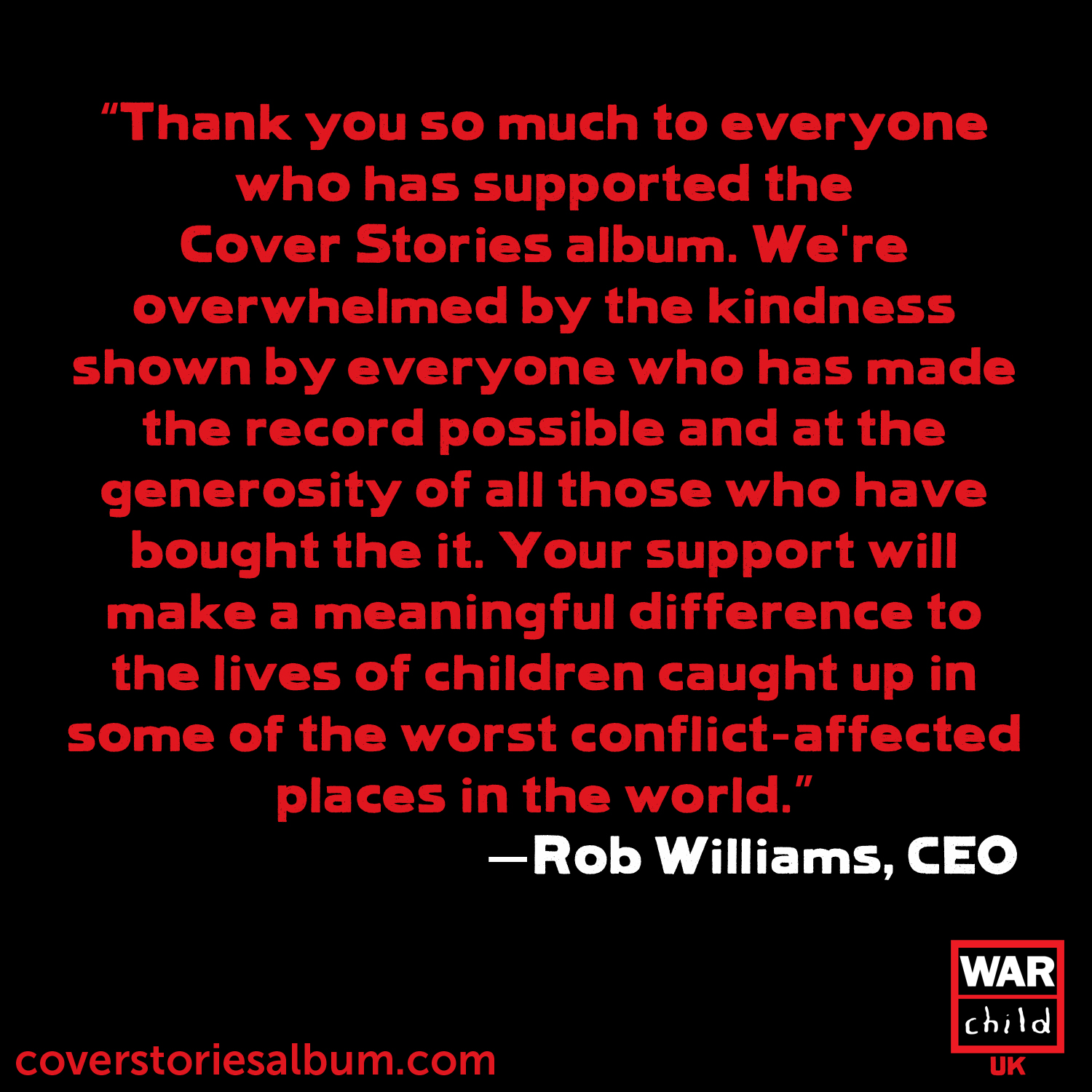