The If Project Documentary Premiere 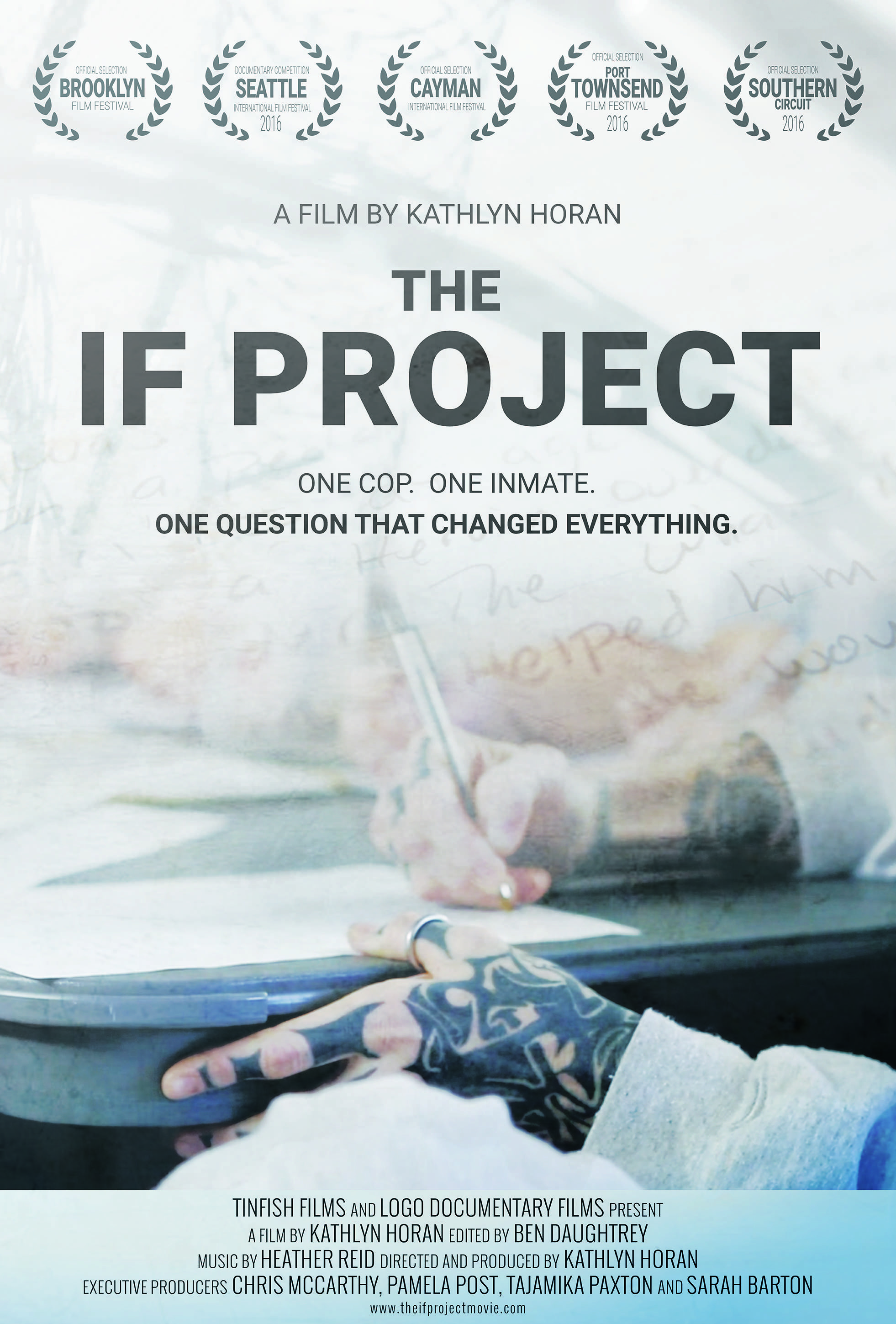 Eight years in the making, we are pleased to announce that The IF Project documentary will be holding its Television Premiere on the Logo Network on Wednesday, September 14 at 9pm ET/PT.

Women are the fastest growing segment of the incarcerated population, increasing at nearly double the rate of men since 1985. The IF Project documentary explores the reasons behind these staggering numbers by intimately following an inspiring Seattle police officer and the writing workshop she created with a group of inmates at a maximum security women’s prison.

The writing workshop provides access to an emotional depth and intimacy we are not often afforded with those behind bars. We journey with them as they take a brutal look into their past and work to look honestly, often for the first time, at what exactly led them to prison. These stories serve as a launching off point to follow three of the women in the program as they are released, reunited with their families and faced with life on the outside. Most astoundingly, they do all of this with a police officer by their side every step of the way. We watch as a lasting bond is formed and this unlikely partnership between cop and convict unfolds.

The film held its world premiere in June at the Seattle International Film Festival where it won the Lena Sharpe Award for Persistence of Vision and a Special Documentary Jury Award.