These 5 Wins in the US Elections Are Groundbreaking 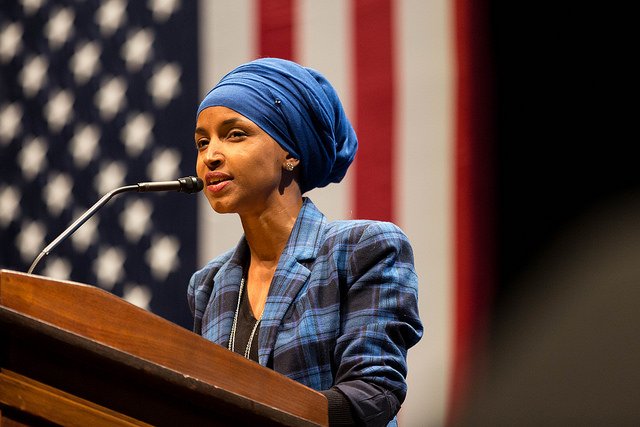 For anyone hoping to see the first female president of the United States, the election result might feel like a devastating defeat. The US did not elect its first female President. The glass ceiling may have been cracked, but it’s still not shattered.

Yet, despite what your emotions, friends, family, and the internet tells you, there’s a lot to celebrate. While the US will have to keep waiting for its for its first female president, here are five other women shaking up the political scene.